how to make a site 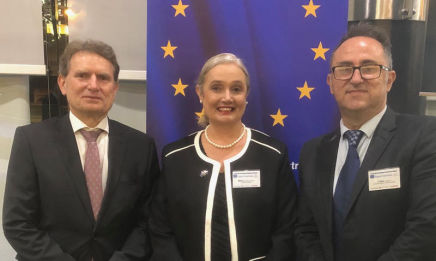 The European Business & Innovation Forum at EY  engaged with the official EU Trade and Diplomatic Delegation and the WA business community working with Europe.

• His Excellency Dr. Michael Pulch – Ambassador of the European Union in Australia 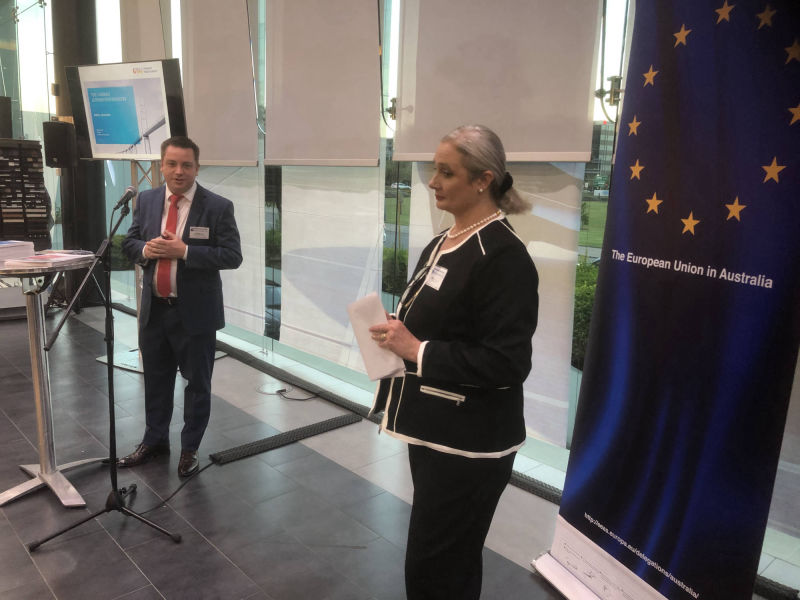 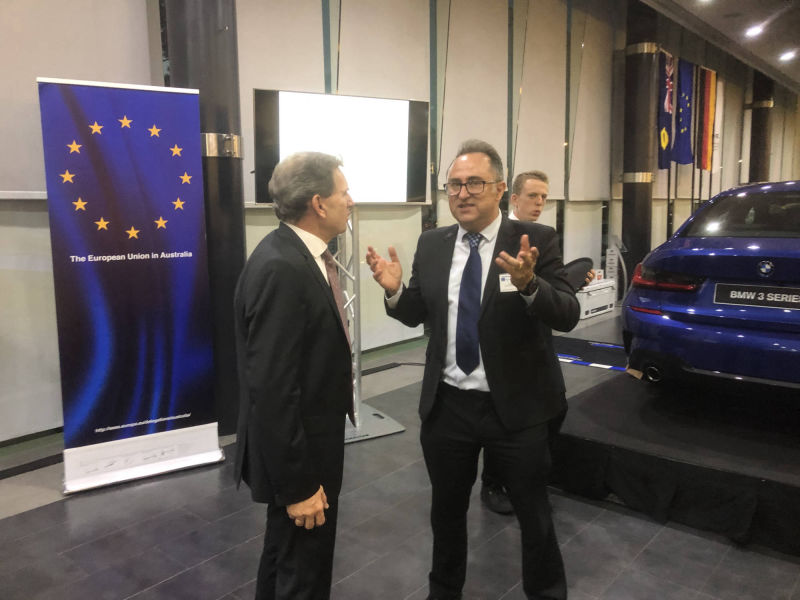 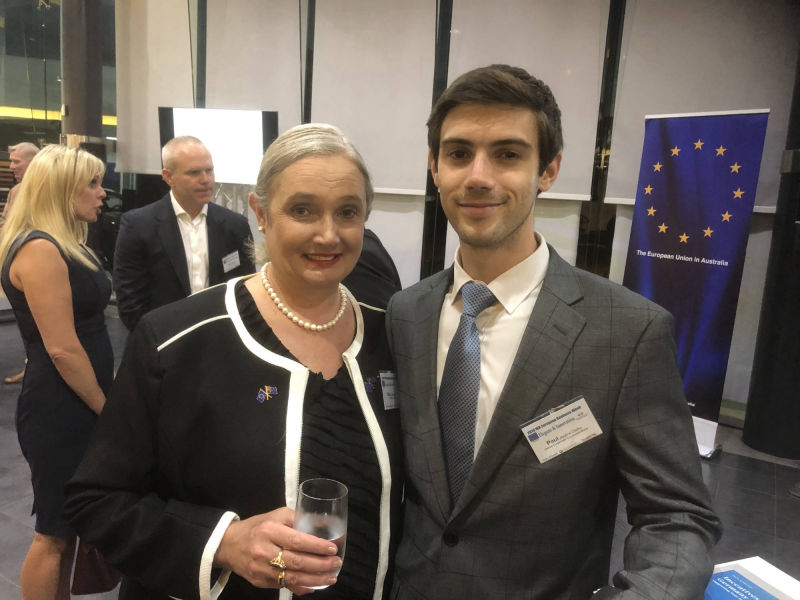 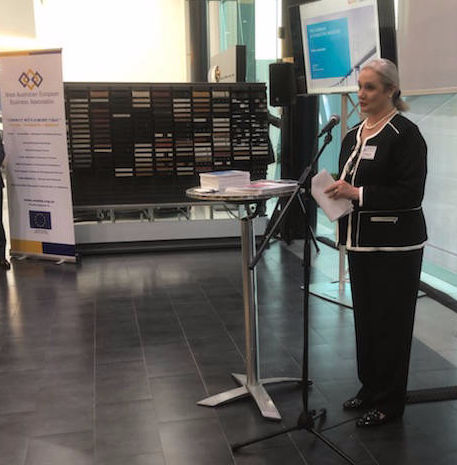 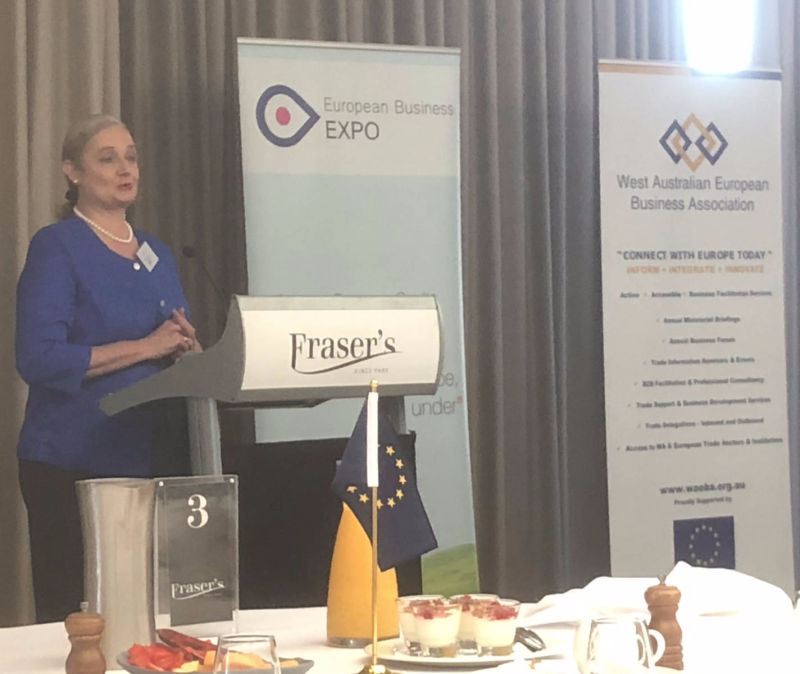 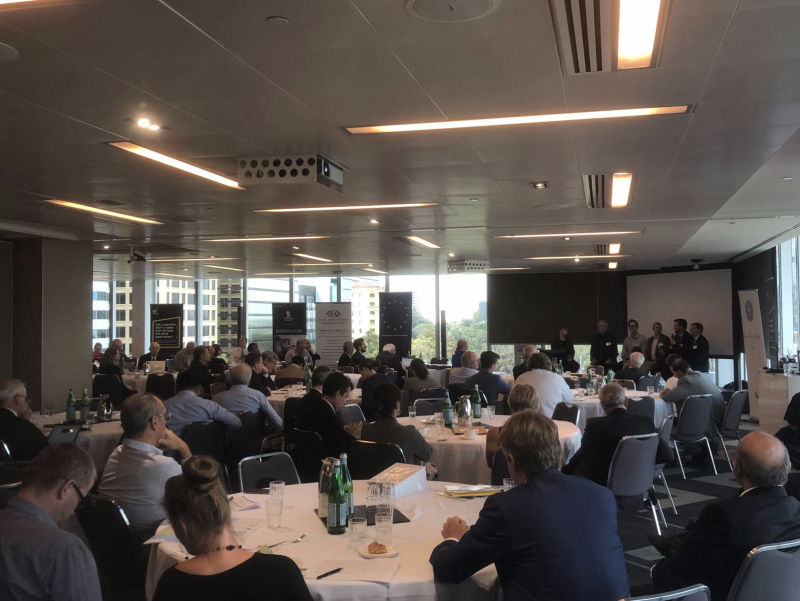 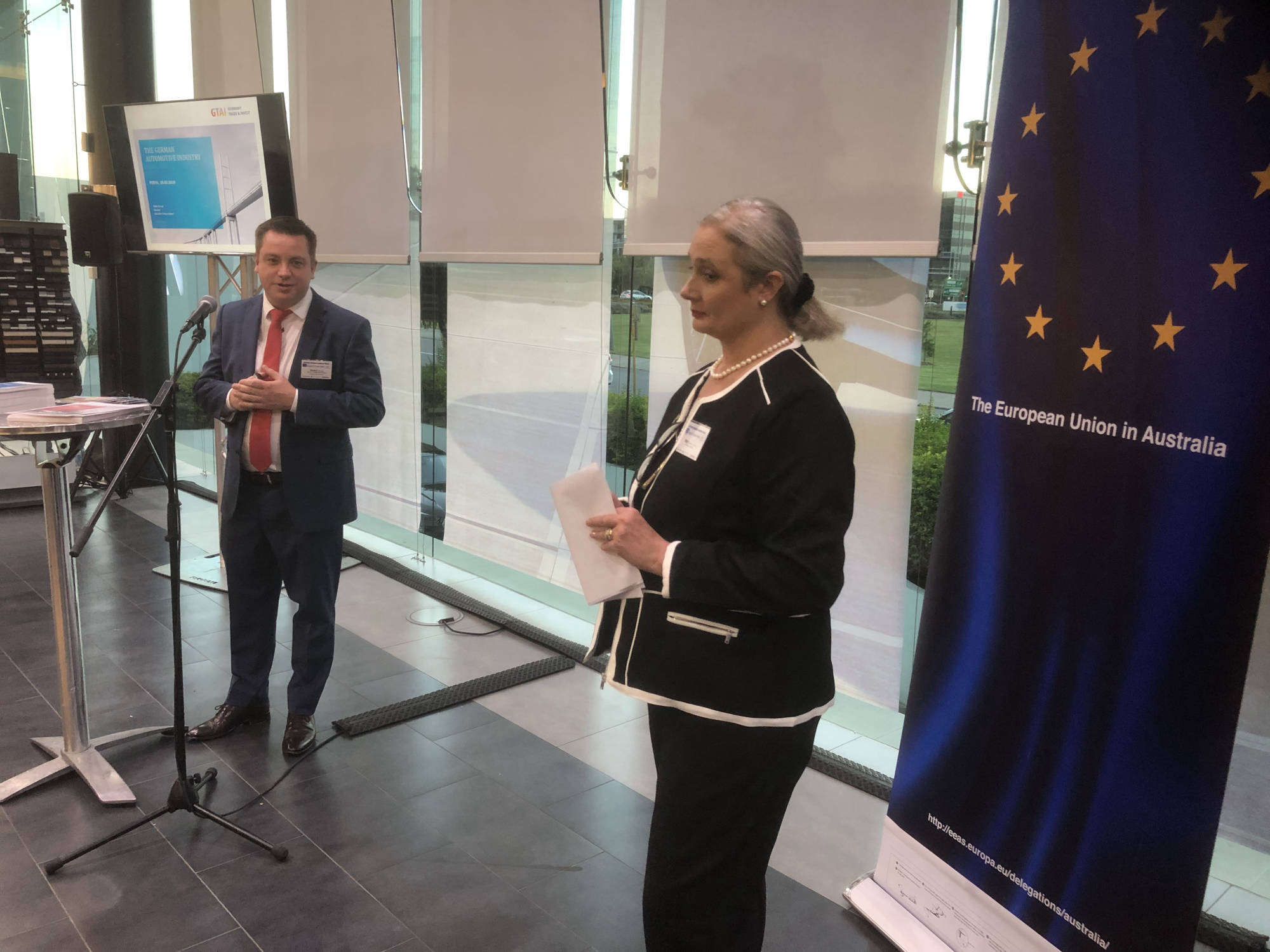 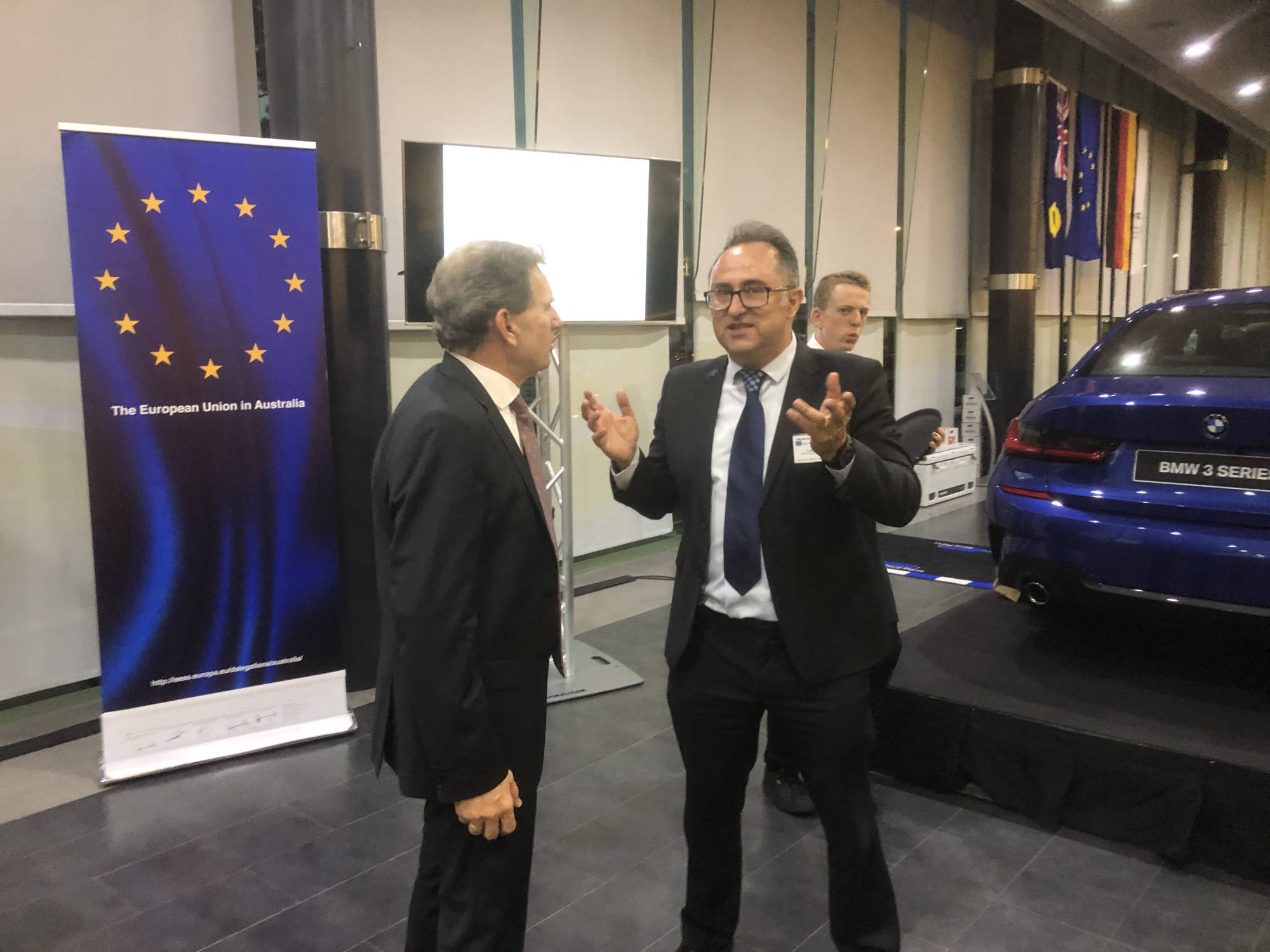 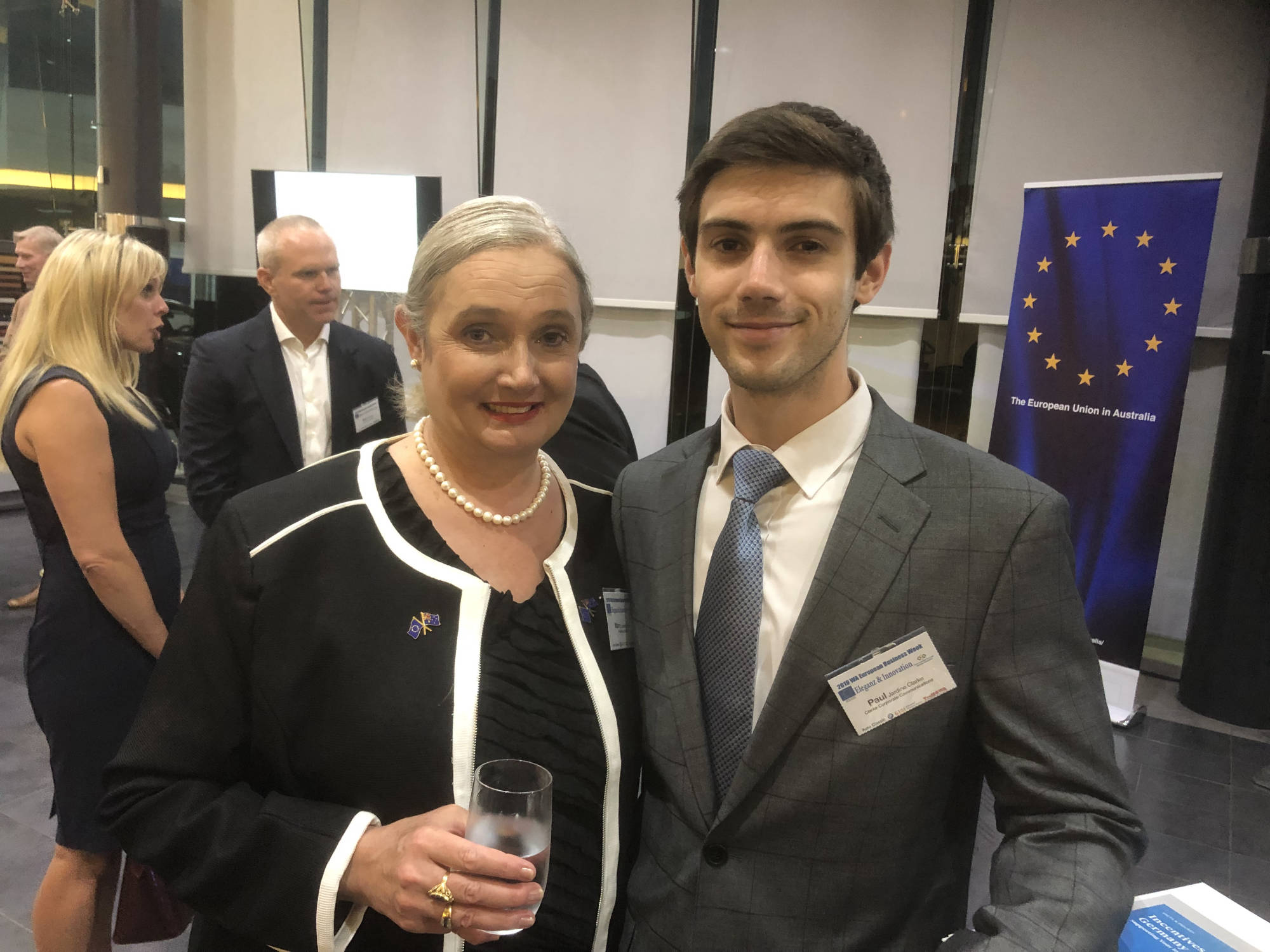 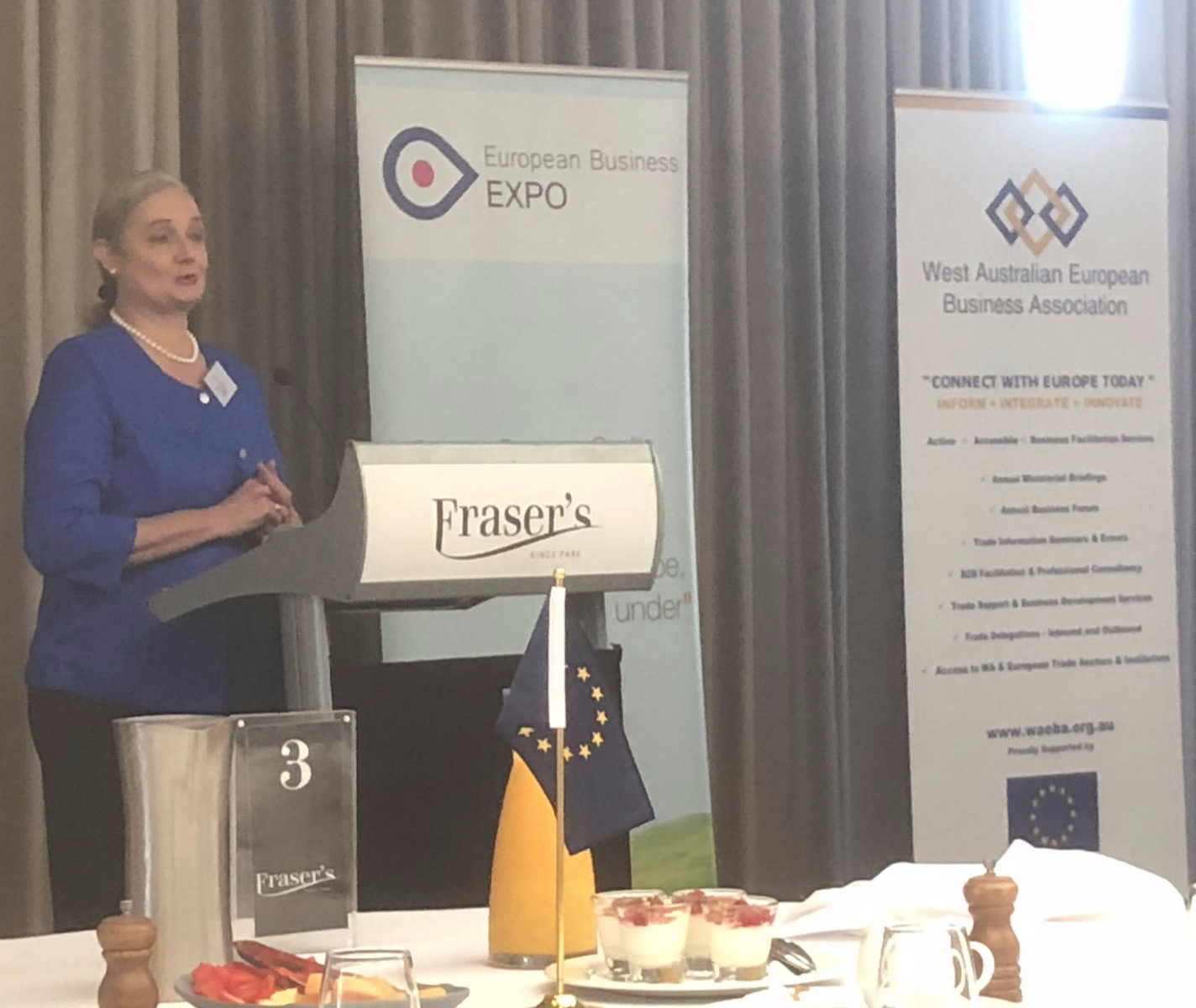 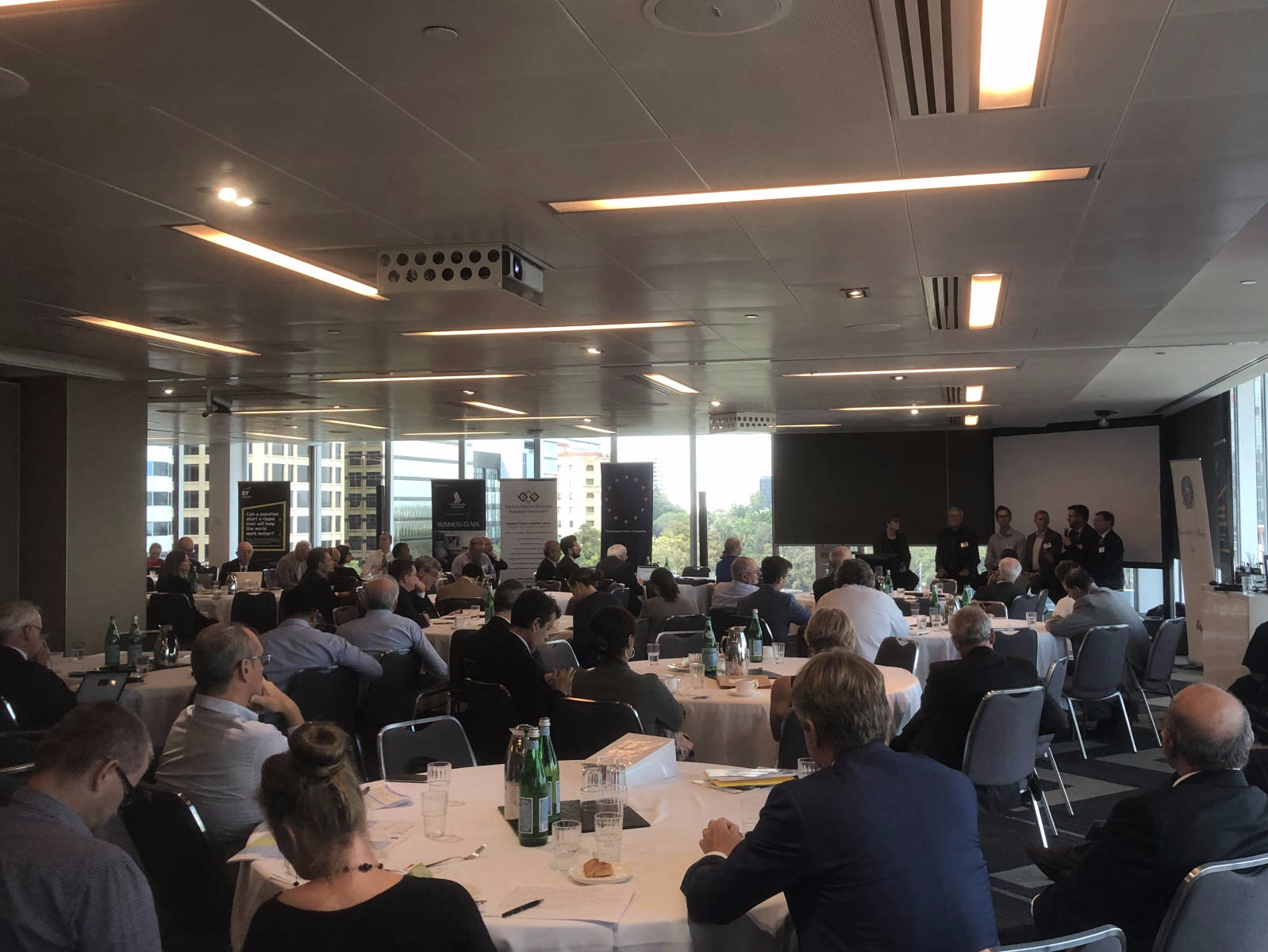