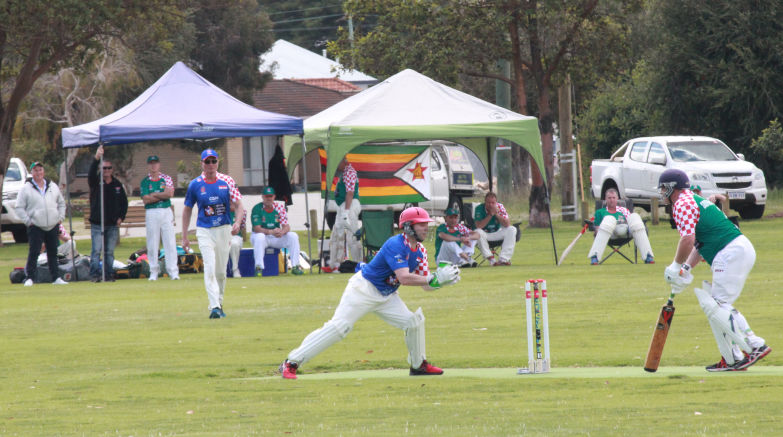 Played September 17 in Belmont, Perth. Five teams competed in the tournament played in the T10 format over a span of two days.

Australia WA, Croatia WA, India WA, Indigenous WA and Southern Africa WA are the teams participating in the tournament. Proud of our member Jeff Grzinic and his committee with the MCL and this tournament. Former Australian spinner and Mediterranean Cricket League played in Croatia tournament ambassador Brad Hogg, is among the prominent names featuring in the Community Cricket World Cup 2021.

“Due to the restrictions of travel, it is disappointing that the tournament can’t be played in Croatia, as it is an important foundation to grow and expand the game in the region,” Brad Hogg said in a statement.  “Cricket wants to be a global sport and initiatives like this help to spread the game. It is great that the organizers have kept the momentum of the tournament going by having the tournament in Perth, to keep up its awareness. A big thanks to the sponsors for getting on board and the city of Belmont. Looking forward to taking on some great cricketers over the two days.”  The CGM Communications Community Cricket World Cup was held as during the COVID-19 Pandemic the MCL was unable to be played in Croatia.

With MCL founder Jeff Grzinic and MCL Ambassador and former Australian cricketer Brad Hogg based in Perth they decided, along with a few supporters, to put together a 'MCL like tournament' where players are connected to their heritage to keep the MCL momentum going. Congratulations to India WA for winning the tournament.The Mediterranean Cricket League (MCL) was founded in 2015 and first played in June 2016, in Split, Croatia. The MCL was founded by Croatian national representative Jeff Grzinic and the Croatian Cricket Federation (CCF) as a way to give Croatian cricketers greater exposure to high class cricket played in tournament conditions to help develop its players and the game of cricket in Croatia.

The MCL was designed to be a welcoming event for not only National, club our touring teams and players from around the world but wives, girlfriends/partners, children, friends and family alike. The MCL is currently a 6 international team T20 tournament played over 4 days with each team playing 4 games over the 4 days. While developing the tournament structure in 2015, former Australian Test and One Day international cricketer of Croatian heritage, Simon Katich, became the Mediterranean Cricket League Ambassador. He was joined a year later by former Australian Test, One Day and T20 international cricketer Brad Hogg. Both continue in the role to this day with Brad Hogg having played in the last MCL tournament in Croatia 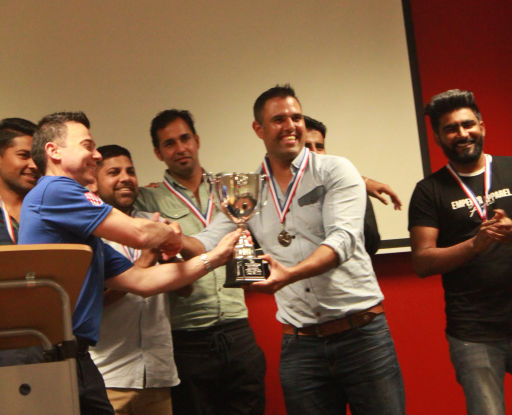 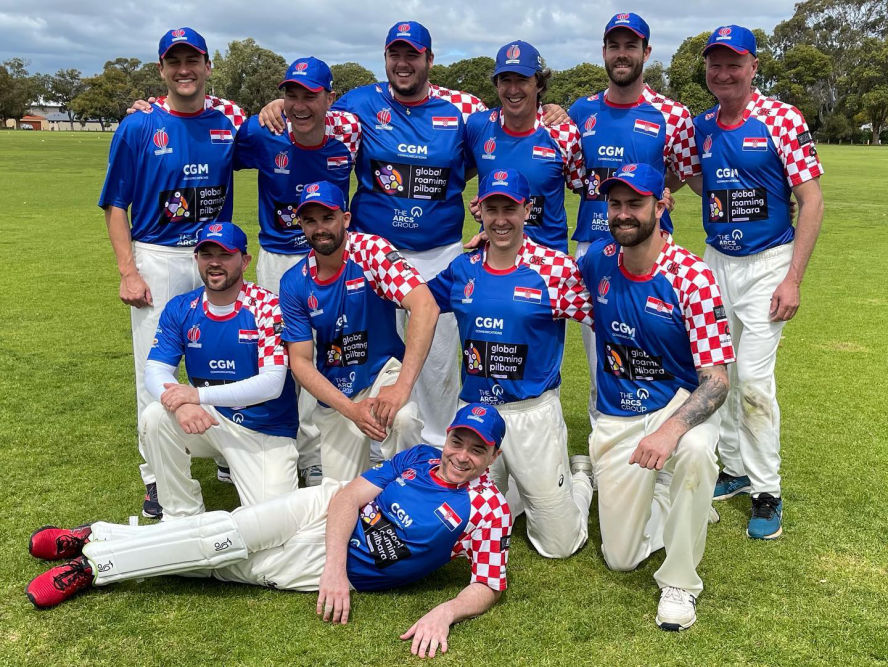